Mamie Van Doren, Beyond the Bombshell

Somehow, I don’t remember just how, I ended up on Mamie Van Doren’s website last evening. Mamie Van Doren – I haven’t thought about her in years, years – and now I’m looking at at a photograph of a going-on-eighty blond bombshell who doesn’t look a day over prime middle age. That photo’s followed by a soft-focus B & W photo where we can see a naked breast. Down a bit further, she’s a vintner, and quotes Nietzsche and Stan Brakhage. 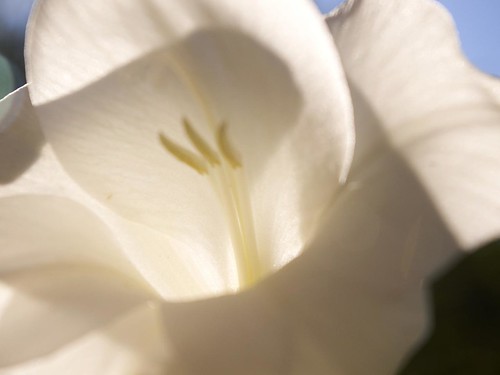 The website itself looks like a homebrew site from the last millennium and it turns out, according to this article in Salon, that that’s pretty what it is. Van Doren herself created it and updates it. I didn’t learn that ‘till this morning’s sleuthing, but last evening the combination of the va va voom photos and the homebrew look drew me in.

And what a being!

She was a Movie Star and Sex Goddess in the 50s and 60s (Wikipedia entry). I may have seen some of her movies – though I have no specific memories – and I’m sure I’ve seen her on TV at one time or another. Now I know, from her blog, that she supported Hillary Clinton in the 2008 cycle and shifted to Obama when he got the nod:

Last May I wrote with some heat that I thought that America was incapable of electing a person of color to the highest office in the land. I am happy to have been proven wrong about that. President elect Obama has made a profound impression on the American psyche. … I wrote that heated blog post out of bitter disappointment that Hillary Clinton had lost her bid in the primaries for the presidency. Now that Hillary has been picked as the Secretary of State, it appears that things may be looking up in the world of diplomacy.

I wonder what she thinks these days?

But I digress, that’s her blog. Let’s get back to her website. It’s full of photos, both current and vintage and everything in between. Lots of memorabilia. An account of her tours of Vietnam during the war. A filmography. What you’d expect from a star.

There’s a page called “Bedtime Stories.” Among others: Tony Curtis, Jack Palance, Steve McQueen, Elvis Presley, Tom Jones, Burt Reynolds, Henry Kissinger, Nicky Hilton, Rock Hudson. Van Doren tells what there is to tell and, when the time comes, includes enough detail to tell how many bases were rounded, and in what style, but not much more. Some of men never made it to home plate – at least one didn’t even make it to first base, or perhaps second. That’s her sex life, some of it. Of her love life, nary a word. None of our business. 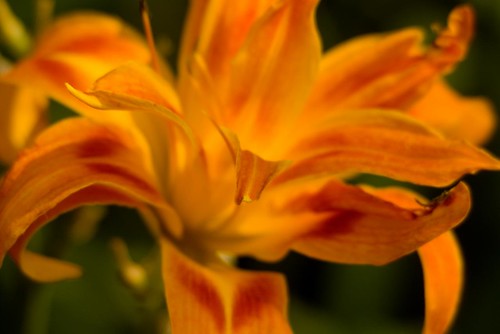 And then there’s the Video page, which has a bunch of short video clips, mostly of recent vintage. The one’s I’ve looked at – perhaps a dozen – were playful and charming. They appear to be of relatively recent vintage, they all center on her – in most of them she’s the only person – and she’s topless (and sometimes more). She’s having fun, at the beach, in her yard, in a bedroom, at night in Hollywood at her star in the walk, wherever. Many are credited to her husband and son (by ex-husband Ray Anthony, trumpeter and bandleader). Check out “Mamie is Outrageous.”

I don’t know what to make of these clips. They’re fun, she’s sexy, so they’re fun and sexy. As though that were the most natural thing in the world. This is not a woman trying to recover her youth. She’s just living now.

She remarks in this 2006 interview:

When I was younger, 70 felt forever. I feel like I'm in my 30s or 40s. I don't even think about it. The people who bring it up have a fear of age, a fear of growing old. I'm trying to break this whole fear thing of getting old. It isn't so bad. It's (old age is) beautiful. Take all your experiences and making good use of them. I was born in 1933. Every day is a new day. Some people want to make me older.

The thing is, the world that created the Hollywood Blond Bombshell Sex Goddess, that’s a world that’s deeply conflicted about sex. That world created the Hollywood Blond Bombshell Sex Goddess as a fantasy of something that couldn’t exist in reality. That’s the world that created Woody Allen’s reply to the question of whether or not sex is dirty: “It is if you do it right.” The woman in those clips looks like she’s done it right and it’s no longer dirty. Maybe it once was, but no longer. 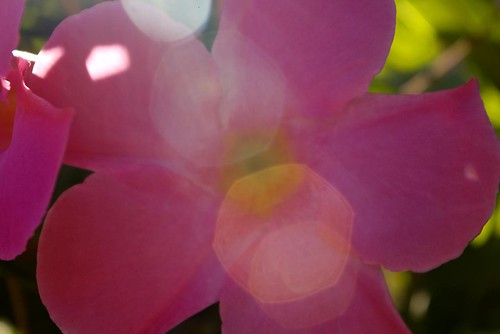 In the end, I thought of Louis Armstrong of all people. He came of age in a world where a black entertainer in public view had few choices about how to conduct himself. Armstrong had to fit himself into the role of a happy go-lucky backwoods boy. But he never allowed himself to be absorbed into the role and he made sure to use that role to play music that transcended it. Mamie Van Doren seems to have done something like that. She took a role that killed others – think of Marilyn Monroe – and managed to wrestle it to the ground. She made it hers rather than allowing it to make her.

ADDENDUM: A recent interview on the blog of Allan Mercer, a photographer she's worked with in the past few years.