Chilltown 2.0: Is Jersey City Ready for the World Stage? 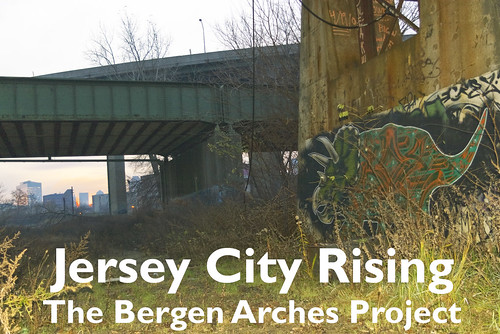 I'm feeling feisty. This is from five years ago & I'm bumping it to the top of the queue.


For one thing, with immigrants from the Caribbean, Latin America, the Middle East, Asia, and the Pacific, Jersey City is already ON the world stage. But is it ready to PLAY on the world stage, that’s the question?

The most obvious response is that the question is pointless. Jersey City is a mid-size city on the west bank of the Hudson River in the shadow of New York City. New York City, of course, is a major player on the world stage. But why should Jersey City aspire to be anything more than an appendage to New York City? And even if it aspires to be more, how could it do that? 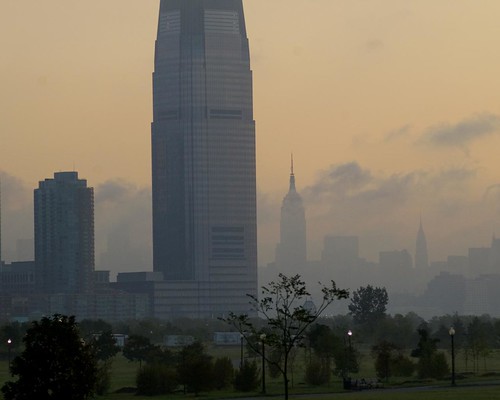 Good questions, questions I’ll be thinking about in the coming days, weeks, and months. You should do so as well.

My basic conviction–and I’m just going to state it, not argue it–is that Jersey City’s long-term survival depends on it’s ability to actively take a role on the world stage.

In a recent column, I Want to Be Mayor, New York Times pundit Thomas Friedman argued that cities are where the action is:

In fact, if you want to be an optimist about America today, stand on your head. The country looks so much better from the bottom up — from its major metropolitan areas — than from the top down. Washington is tied in knots by Republican-led hyperpartisanship, lobbyists and budget constraints. Ditto most state legislatures. So the great laboratories and engines of our economy are now our cities. This is the conclusion of an important new book by the Brookings Institution scholars Bruce Katz and Jennifer Bradley, entitled: “The Metropolitan Revolution: How Cities and Metros Are Fixing Our Broken Politics and Fragile Economy.” ... 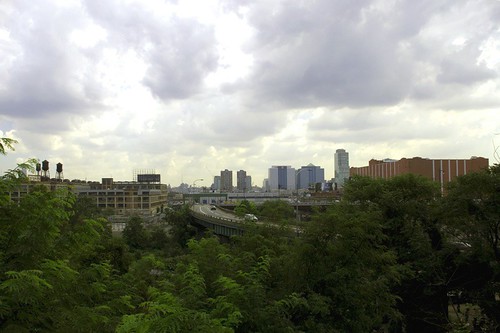 I really think that the opportunity today is not really at the federal level or even at the state level to make change. It’s really on the local level. You have all this gridlock at different levels of government and the most meaningful opportunity is at the local level,” Fulop said. “I saw Jersey City as a really special place that was under-achieving and a unique opportunity to really turn it into kind of the best mid-size city in the country.”

My point is that Jersey City can ONLY do that if it plays on the world stage. Returning to Friedman’s piece:

First, [Katz and Bradley] argue, the Great Recession blew up the deformed growth model we had settled into — one “that exalted consumption over production, speculation over investment, and waste over sustainability.” The new growth model ... focuses on creating networks that combine skilled laborers and knowledge workers, with universities and technical schools, with quality infrastructure and high-speed Internet, to do manufacturing, innovation, technology development and advanced services — with an eye to exporting all of them. That’s how we build a 21st-century middle class. “The best cities now understand that you need to a have a sector of your economy that is world class” in order to thrive, the authors argue.

What’s the world-class sector of Jersey City’s economy going to be?

That’s what we have to figure out.


As food for thought, look at these posts where I argue, in one way or another, the general point that the action is shifting away from (large) nation states and towards smaller regions: cities, municipalities, and small nations. And then there's my recent piece, Jersey City: A 21st Century Florence? Don't forget, back in the 15th Century, when Florence was on the rise, nations as we know them didn't exist. The action in Europe was in city-states. Finally, there's my report, Jersey City: From a Skate Park to the World, where I lay out a plan that will make Chilltown 2.0 a world destination. 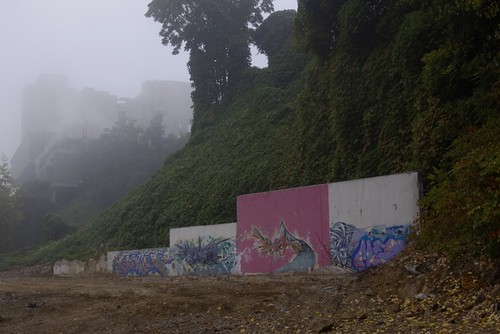