We've trained a system to answer grade-school math problems with double the accuracy of a fine-tuned GPT-3 model.

Multistep reasoning is difficult for today's language models. We present a new technique to help. https://t.co/JRXUYZOSg7

The opening to the linked article:

Large language models like GPT-3 have many impressive skills, including their ability to imitate many writing styles, and their extensive factual knowledge. However, they struggle to perform tasks that require accurate multistep reasoning, like solving grade school math word problems. Although the model can mimic the cadence of correct solutions, it regularly produces critical errors in logic.

To match human performance in complex logical domains, our models must learn to recognize their mistakes and to choose their steps carefully. To that end, we train verifiers to evaluate whether or not a proposed solution is correct. To solve a new problem, we use verifiers to select the best among many proposed solutions. We collected the new GSM8K dataset to evaluate our methods, and we are releasing this dataset to facilitate research.

In the ten examples below, we show solutions generated by our new method, verification, and our baseline method, fine-tuning.

John Birks "Dizzy" Gillespie would have been 104 years old today. Gillespie was not only a brilliant trumpeter who expanded both the harmonic and rhythmic range of jazz, but he was also the main force that brought attention to the bebop movement pic.twitter.com/knw2cXwJJZ 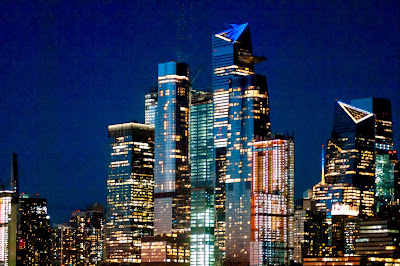 Check out this thread as well:

We show that abstract latent variable representations reliably emerge in feedforward neural networks trained to perform multiple classification tasks -- similarly to how humans and other animals receive coarse feedback about the world. 2/8 pic.twitter.com/QdwuDht4Uv

When Sonny Rollins plays his subconscious asserts itself 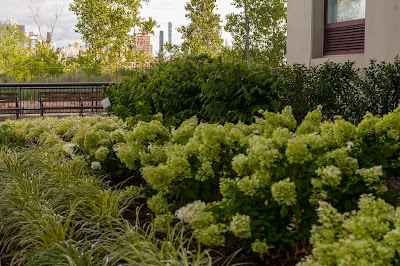 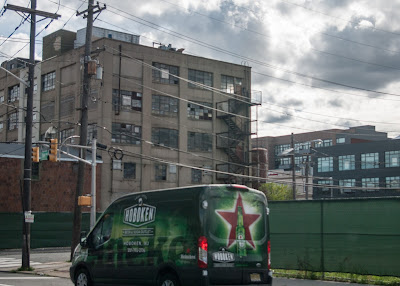 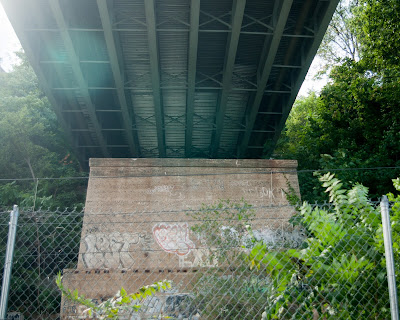 Population size and the evolution of folk tunes

Major claim: "[Vector space models] call for distinct modes of humanistic interpretation and explication that are related to but distinct from those that may have been used on the original source texts."

Surprisingly perhaps, it turns out that the hermeneutical theories of nineteenth-century theologian and philosopher Friedrich Schleiermacher are perhaps the most useful frame for understanding word embeddings.

This essay builds on my recent DHQ essay "Interpretable Outputs: Criteria for Machine Learning in the Humanities" as the conditions for interpretabilityhttps://t.co/3j4IEffP86 #ml

I would like to perform the following experiment: Select two groups of people who are fairly sophisticated about the visual arts but who have never heard of Nina Paley nor know about her work. Each group will see the quilts in Nina Paley’s 4 Elements series. One group will be told that they are, say, an MFA (Master of Fine Arts) project by a student at a first class art school, say Cal Arts. The other group will be told they were by a cartoonist.
What will they say? In particular, will the conceptual framing – art student vs. cartoonist – elicit different kinds of comments? I’m fishing for a specific difference. Here’s a photo of the four together:
The most obvious thing about the set is that three are strongly colored (Earth, Water, and Fire) while the fourth, Air, is not. The second most obvious thing, at least to me, is that they are in distinctly different visual styles. Earth, the first one Paley did, is more or less early modernist, think of say, Matisse crossed with Rousseau. Water, the second one she did, is East Asian. The waves are reminiscent of that Hokusai print everyone knows (though, in fact, a bit different from it) and the dragon is East Asian, though a perhaps bit streamlined.

The third, Fire, derives from Indian and Tibetan sources:

The patterns on the hands, for example, are mehndi patterns in which henna is used a temporary form of skin decoration used in the Indian Subcontinent. The cloud forms are inspired by Tibetan tapestries (cf. this post of Paley's). As for the fourth, Air, we’ll get to that shortly.
Getting back to our experiment. I’m guessing that the people who think these are made by a cartoonist would be less likely to remark on the stylistic difference than those who think the quilts were done as an MFA project. If you think of the quilts as the work of a cartoonist, well, cartoonists like broad forms and bright colors, right? And at least three of the four are just like that, right? So what more is there to say?
If, on the other hand, you think they were done by an MFA student, you’re more likely to notice the stylistic difference and to wonder: What’s up with that? If you don’t like it, you may wonder why this artist has no personal style, but seems to be foundering around among different styles. If you’re more charitable you may wonder whether this deliberate eclecticism is, for example, a statement about transnationalism in our global era.
My own view is somewhat like the last. But only somewhat. I’m not much concerned that Paley is making some such statement. I’m simply struck with wonder that she’s worked in four different styles. Except for the last, Air, the stylistic difference is easy to miss, to look over or look past. But it’s right there in front of you, big as day.
The imagery in these quilts is not like that in her cartoons – at least like the cartoons I’ve seen. Nor is it like that in her animations, including Sita Sings the Blues. Quilting is a new medium and so she’s adopted a new style/s.
Now, the fourth quilt, Air/Nude:

The white nude is gorgeous, to be sure, but to my eye it doesn't at all look like it belongs with the previous three in the 4 Elements series. It's like Nina no longer felt like working in that style, but she still felt the nagging absence of the fourth quilt.

Yes, it is very different and, for all I know, it may represent a stylistic departure. We’ll have to see.
The white-on-white coloring is at once very contemporary (think minimalist) and very classical, sorta. That is, we think of white marble statues as very classical – the Ancient Greeks and Romans. And this is reminiscent of those white statues. And if you think of quilting as bas relief sculpture in fabric, the parallel becomes even closer. Yet we now know, and Paley certainly does, that those ancient statues were, in fact, painted in often bright colors. That is to say, those classical statues and bas reliefs were as highly colored as the other quilts in Paley’s series. I am thus beginning to suggest that the relationship between this fourth quilt and the other three is – here comes that word – dialectical. It completes the series even as it plays against and off it.
Notice, for example, that while the first three quilts are highly colored, they have distinctly different color schemes. What they have in common are large curvilinear forms and (often quite intricate) stitching within those forms. In the fourth quilt those different color schemes ‘cancel one another out’ and become whit;, the curvilinear forms become the form of a woman; and the intricate stitching becomes still more intricate and becomes the background behind the woman.
And yet that background is also the foreground. For quilting is about the stitching, not the piecing. In this quilt the piecing, the assemblage of different pieces of fabric, is gone. All the expressive work is in the stitching. But you can’t see it as a distance, as you can the figure of a woman. You have to get up close and move your head and eyes over the piece. You must touch it with your eyes.
That stitching is in dozens of different patterns – hundreds? It is an encyclopedia of stitching patterns and, as such, implies the whole universe of quilting patterns. The four different aesthetic styles implies the whole world of aesthetic styles. And the titular theme – the four elements: earth, air, fire, and water – implies the fundamental stuff of the cosmos.
Within that fundamental stuff there are the DNA molecules Paley stitched into the background, the thread of life rendered in quilter’s thread. Think also of the small skeletons at the bottom of Earth and Fire, not threads, but bones, bones that then retreat into the background and been transformed into threading patterns.
It’s all in there, round and round; earth, air, wind, and fire: north, south, east, and west; animal, vegetable, mineral; life, death, DNA, and a stitch in time. A Summa Quiltologica.
3 comments: