– more properly known as the Harsimus Stem Embankment, is a national treasure located in Jersey City. It once conveyed freight trains to and from docks on the Hudson River in New York Harbor. It is now abandoned and has been the center of a development battle for over a decade. It looks like the preservationists have one another battle, a major one, in the effort to preserve it as a part (local commentary here). Here are some photos I took from atop the embankment in the late Fall of 2008. 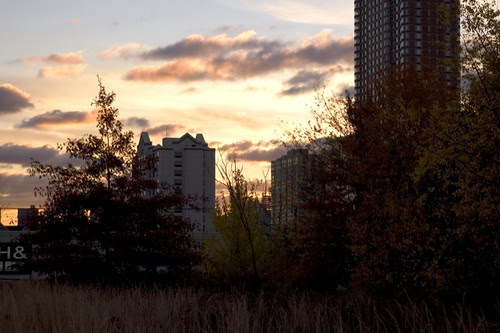 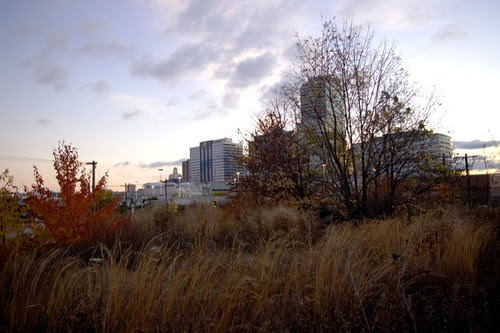 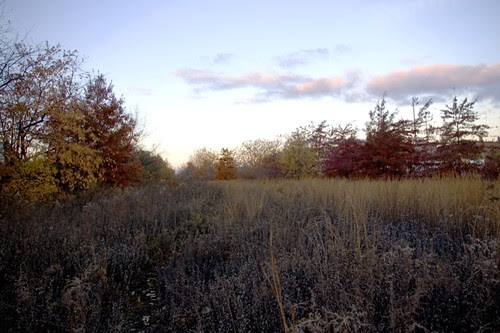 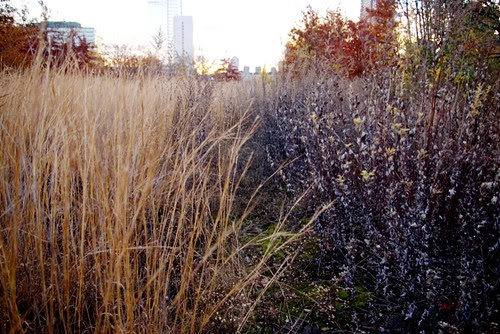 You can see more photos of the Embankment at my Flickr site.