Why Teach? Obvious: to Change the World 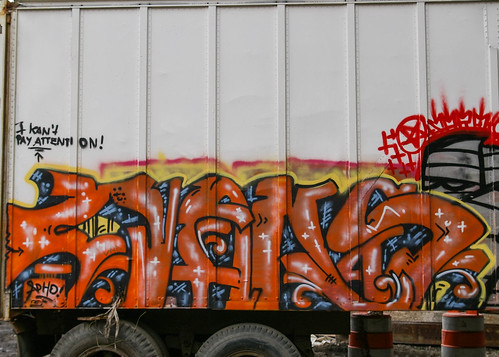 Why do I teach?

Well, I haven’t done so for years, except casually and by the by, and I didn’t much enjoy it when I was doing it?

So, why do you want to teach now? 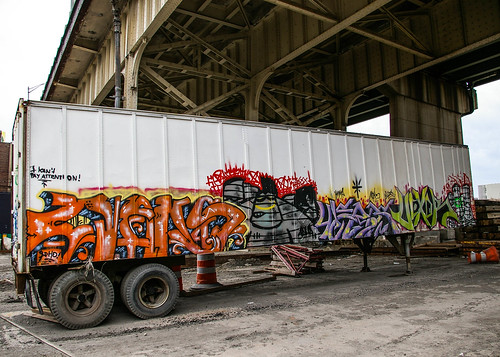 I went into academia because I wanted to do research. Not only wanted to, but had a passion for it. There was a certain line of investigation I just had to follow. I was able to do that in graduate school, but things got difficult when I took an academic post.

It was a good school, but there really wasn’t much chance of teaching my research, it was just too far from the various courses I taught. So teaching became something that took my time and attention away from my research. That’s not good, neither for teaching nor research.

I didn’t get tenure and after trying for two years, was unable to secure another academic post. So I alternated between making a living at things of relatively little interest, and doing interesting, buy nonremunerative writing and research.

I left the academy thirty years ago. I’ve written a lot since them, as much as a third of half of it online in the last ten years. The research is in good shape, so it’s time to do a Faust and turn my attention to the world. 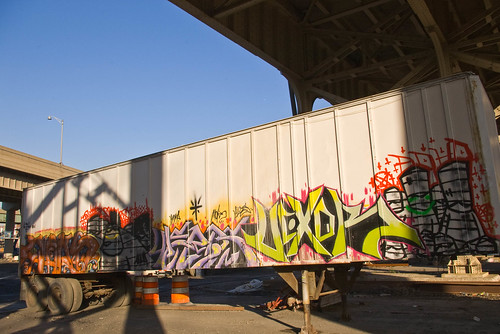 Several years ago I became interested in graffiti and spent a great deal of time photographing it in my Jersey City neighborhood. On the one hand, it’s new area of research and a new type of research activity, primary documentation rather than theorizing. On the other hand, it got my involved with my neighborhood and the city.

Consequently I’ve been involved in two neighborhood gardens, both of which have graffiti on the walls, have been working to get a skate park built, and have been working with a young entrepreneur, Greg Edgell, on some wall projects.

Starting early next year I’ll be hosting an online workshop and seminar on graffiti: The Academy of the Wall. I’m not going to be doing this through any existing school and have no intention of awarding credit or charging a fee. This is a purely volunteer effort all the way around. People will participate to the extent that it serves their needs, whatever they may be.

I am convinced that graffiti, and it’s cousin, street art, are the most important developments in the visual arts in the last half century. That’s one idea I want to pursue. I’m sure others want to pursue it as well. I also want to nudge this worldwide aesthetic movement further on the path to being a worldwide social and political movement. Others, I’m sure, are going that way as well.

Some of this effort will be purely intellectual, but not all of it. Things need to be built. Images and videos need to be curated. But also, murals need to be painted, writers need to get together and jam. 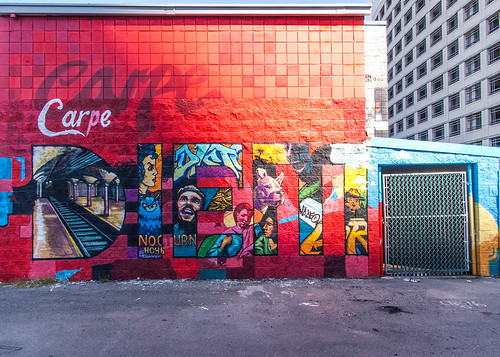 On changing the world, in 3 Quarks Daily.