The Demolition of St. Francis Hospital in Jersey City

I'd been living in Hamilton Park for several years when St. Francis hospital was demolished, much of it thought not all, to make way for new condos. There was some talk in the community about the loss of important health-care services, but that talk went nowhere. Once the demolition started I decided to photograph the process.

I don't know just when demolition started, but my earlist photograph is dated November 7. It's not an interesting photo, just a document, so I didn't include it here. Nor do I know just when the demolition phase was complete and construction began. But I do think that construction, in part a reconstruction of structure than had not been totally demolished, had begun by the date of the last photo in this series, December 7 (Pearl Harbor Day). 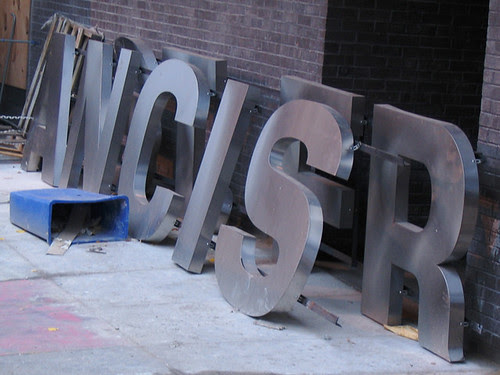 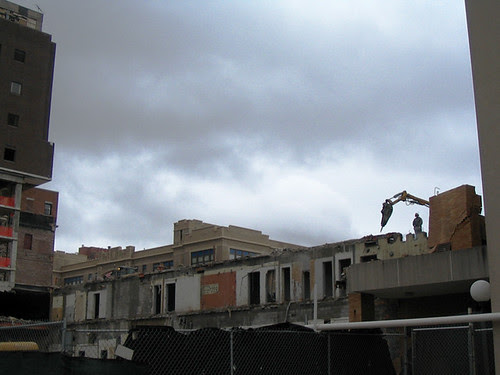 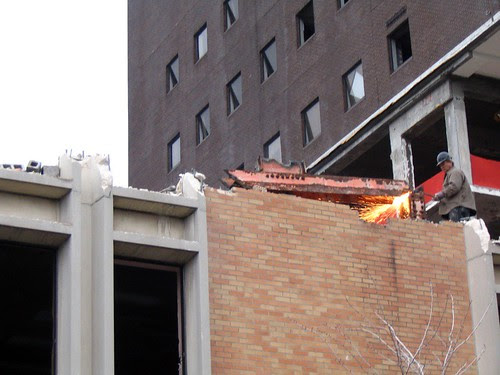 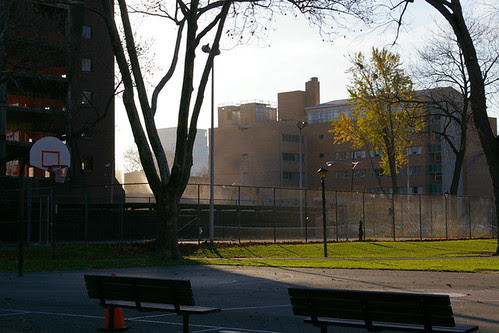 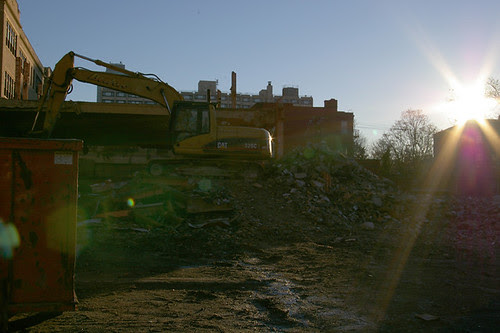 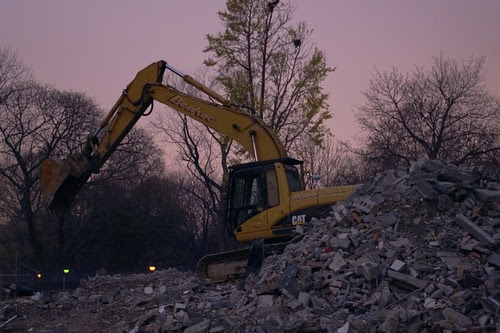 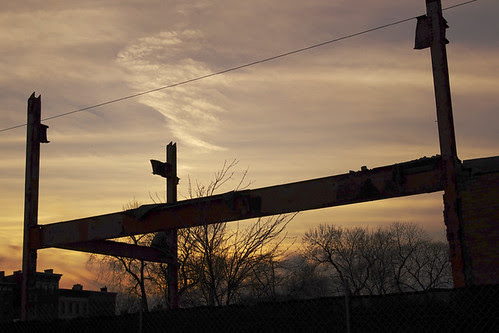 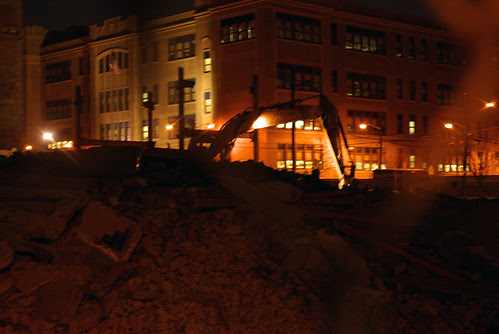 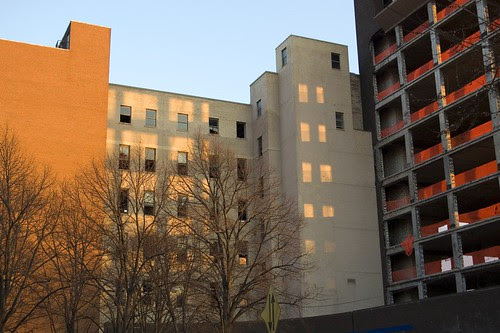