Can the Chilltown Rebels Defeat the Empire so that They May Live Long and Prosper? (A Photo-Essay)

The photographs I’ve placed in this essay have two things in common: 1) I was standing in Jersey City when I took each of them, and 2) the Empire State Building, one of the world's most iconic buildings, appears somewhere in each photo. It is small in some while in others it is large, even dominant. 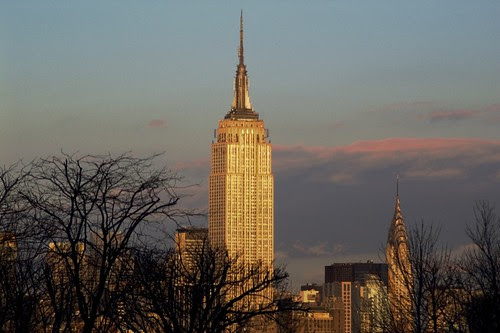 In the weeks since his (historic) election, Mayor Fulop has talked about the need to “rebrand” Jersey City. His team’s transition report made the same point; though, curiously enough, that recommendation was tucked away in the report of the information tech committee. Jersey City is not, as one well-known moniker has it, New York City’s “Sixth Borough.” 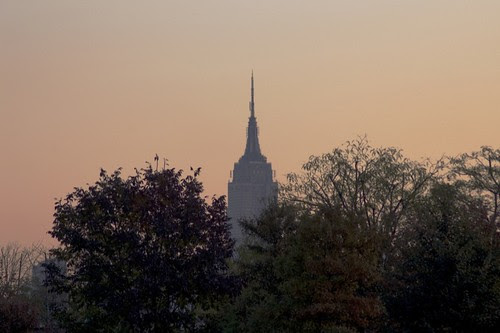 “I think that we are going to need to change how people in New York view Jersey City and people around the state. It has really changed into this arts and culture hub actually and there’s a lot of young families and we have an improving school system,” Fulop said. “But people don’t realize that. So, part of my job is to focus on the branding of the city and to really market the city as a great place to move your business, as a great place to raise your family, and a great place that one can live for a long, long time.” 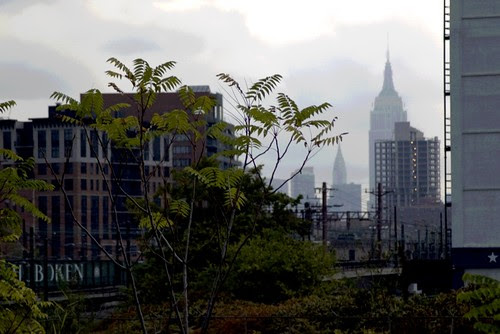 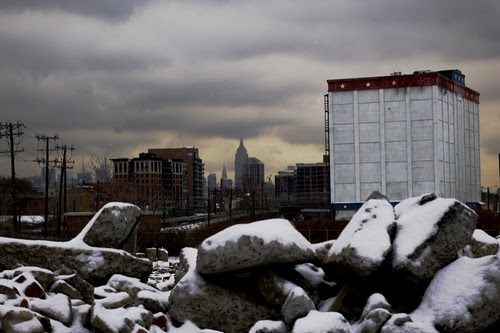 In that context Jersey City’s art scene assures people that, by living in Jersey City, they are living among people who care about the arts. It assures them that their children will have easy access to lessons: art, music, dance, and so forth. They may go to Manhattan, Brooklyn, and Queens for the galleries and museums, but they can also get art right here at home in Jersey City. 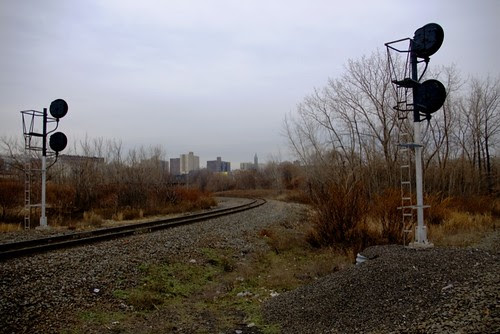 But, if you don’t live in Jersey City, if you live in NYC, are you going to cross the Hudson River to see the Fall Artist’s Studio Tour, or to groove on Grove on Friday afternoon? If you’re planning to visit the area–from, say, Florida, Kansas, Montreal, Kyoto, Dubai, Prague, Cape Town, or Santiago–is the Jersey City cultural scene going to figure in your calculations?

New Jersey’s “Official Tourism Website” features Liberty State Park, Liberty Science Center, the Central Railroad Terminal, the Statue of Liberty, and Ellis Island. It also mentions the local food scene, the Artist’s Studio Tour (which, of course, is only one weekend out of a 52-week year) and the Powerhouse Arts District (but doesn’t tell you that the district has been gutted). Jersey City’s own tourism site, Destination Jersey City, has a similar emphasis, adding the Pole Position Raceway, the Cake Boss, and Lowe’s Jersey Theatre. The arts and culture more generally are not at the top of the list, nor even very prominent.

It’s easy enough to say: Well, pump up the arts promotion. What will that do? Just what, exactly, are you pumping up? 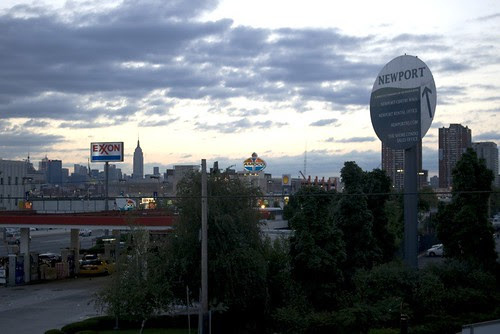 By way of comparison, consider the Capitol District of upstate New York. Albany, the state capitol, is a mid-sized city; next to it you have several small cities: Troy (where I lived for two decades), Schenectady (where my paternal grand parents lived after they got off the boat at Ellis Island), and several still smaller cities. It’s got a lively local arts scene.

But that’s also the ONLY art scene. There is no NYC across the way to swamp the local scene. 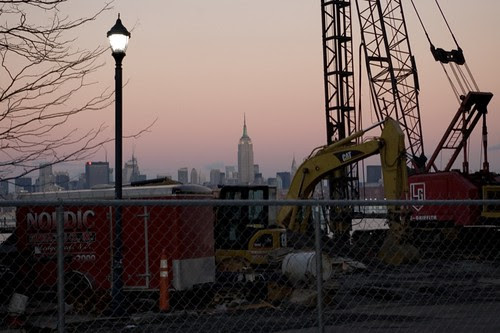 How does Jersey City create an art scene that is local only in the geographic sense, that is compelling enough that New Yorkers will visit it and that tourists will put it on their list when visiting the NYC area?

This isn’t a problem that can be solved by branding. Branding is a tool for selling what you’ve got. Jersey City’s problem is to figure out what it can get, and get it quick. 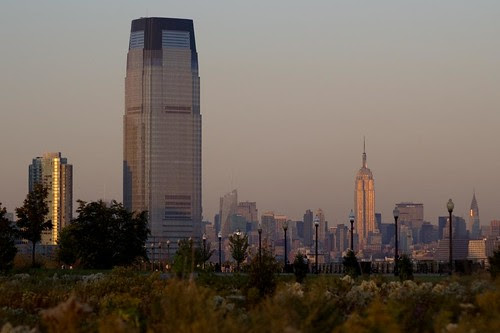 One thing that Jersey City has right now is Mana Contemporary, an arts complex on Newark Avenue just beyond Little India. At the moment it’s primarily a fine arts storage facility, housing the collections of major individual and institutional collections. But Mana also has studios for well over a hundred artists, and they’ve recently opened a foundry. And they’ve got a few exhibition galleries, with plans to add more.

Mana Contemporary is a chunk of the NYC arts scene that has decided to take root in Jersey City. The art is world class. People will travel across the Hudson from NYC to see the art here. They’ve already been doing it. 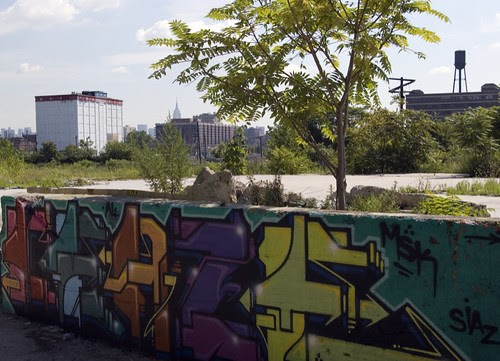 I’ve heard through the Chilltown grapevine–the one maintained by the Chilltown Revolutionary Brigade–that the folks at Mana want to help make Jersey City a destination. Part of this, no doubt, is self-interest. They want their facility to succeed, to turn a profit. So they need visitors.

But Mana Contemporary was dreamed up by artists–Eugene Lemay and Yigal Ozeri among them–and by collectors. They care about art. Some of them live in Jersey City; they care about their home, and their children’s home.

Is Jersey City ready to work with them? 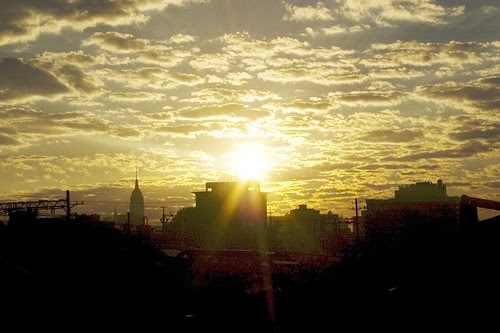 
All the photographs in this post are from the series, Distant Empire: Jersey City Rising.