Some Ordinary Views from Yesterday's Shoot

I like to shoot ordinary views. Nothing flashy, no tricky composition. Just the world, at least a little piece of it, front and center. Like this tree: 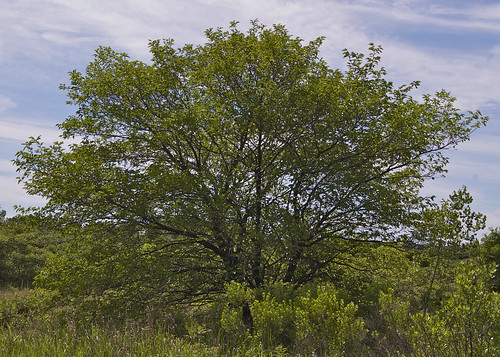 The tree is centered, of course, a simple matter of composition. Anyone could do it. It's the most obvious compositional ploy – "center your subject." The tree is just a tree, nothing special about it – no peculiar twisted trunk or limbs, no brilliant foliage. And the tree's in an ordinary landscape against a typical sky.


This one is perhaps a tad tricky, but only a tad: 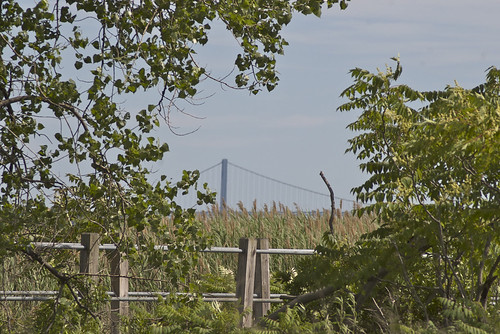 The composition's a bit asymmetrical and we've got that fence and the bit of that bridge (the Verrazana-Narrows Bridge) In the background. Notice how the bridge tower – way in the background – "answers to" that bit of a dead branch sticking up to its right – and in the foreground. That's a bit tricky, but not so much as to call attention to itself. We're still clothed in the ordinary.

And then there's this, a view to the beach and the bay (upper New York Bay from Jersey City): 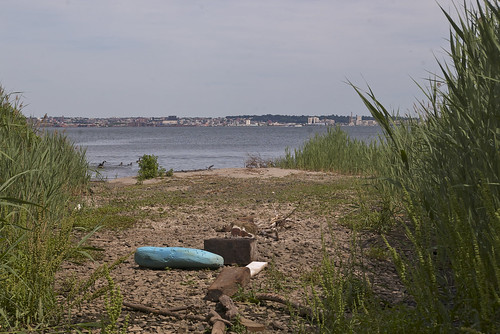 More or less a symmetrical composition, though weighted a bit to the right. But what's that blue thing? While it appears to be some kind of ordinary object, the blueness, in that context, borders on strange.