A Test Run with My New Toy 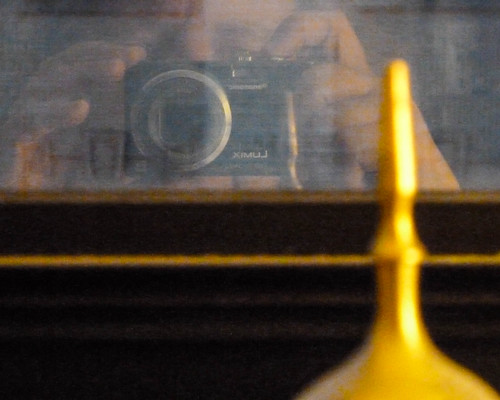 It’s a used Lumix DMC-ZS7. It’s a mid-range point-and-shoot digital camera. That’s its ghostly presence in the photo above.

I got it because I wanted a camera that was small enough that I could slip into my pocket whenever I went out. That way I could snap off a shot whenever one presented itself. And the world’s always doing that, presenting itself.

The camera arrived yesterday and I took a few shots with it, like the one above. But I didn’t really give it a spin until this morning. I looked at the manual briefly, but didn’t read much of anything. Who wants to read manuals?

That’s probably why I didn’t notice I was shooting in 16 by 9 aspect ratio until I started working on the photos in Lightroom. I had no intention of using the photos straight out of the camera. Though I could do so, as it won’t shoot in RAW format, a drawback. To tell the truth, I’d wanted to get a high-end point-and-shoot so I could get RAW images, but the budget wouldn’t permit it. 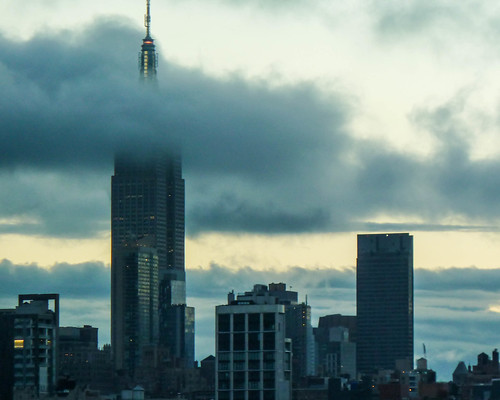 What’s so important about RAW format? Information. The camera captures more information about each pixel than any monitor can display or than any printer can print. In order to produce an image that can be displayed or printed half the captured information has to be thrown away. That’s what happens when an image is converted to a JPG format. This camera does that automatically. If it shot RAW images, I’d be able to choose what information is tossed.

On the other hand, a JPG that I have because I had a camera in my pocket is more useful than a RAW that I don’t have because I don’t want to carry my Pentax K7 around with me.


Using this camera will take some getting used to. It doesn’t have a viewfinder. Of course I knew it wouldn’t, and the Canon Powershot I had a decade ago didn’t have a viewfinder either. But I haven’t had to compose and focus on an LCD screen in years. Not only does it take a bit of getting used to ¬ all these little sensorimotor adjustments are fidgety – but I’ve got focus problems. My glasses were made to focus at about 18”, my normal distance for reading or working on a computer. But that’s a bit far away for camera work. This morning I found myself removing my glasses sometimes while other times just dealing with a fuzzy image and hoping that the camera’s auto-focus would work perfectly. It didn’t. 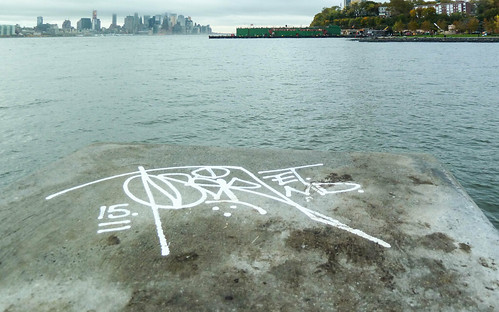 Which is what this post is about, adjusting to the camera. Whatever camera I’d have gotten would have had its own adjustment issues. That’s just how tool use is. Assimilating a tool to your body takes a bit of time.

Focusing with the DMC-ZS7 is different from the K7. That is, the physical action I have to take is a different kind of action. It also seems to be trickier, with more inertia. It seems harder to get the image in focus at the right size. The camera motor seems prone to over-shoot.

But I hadn’t seen quite this kind of cloud cover before: 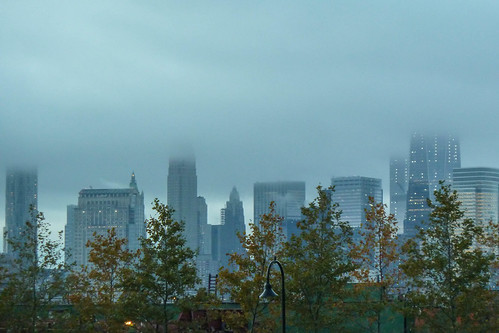 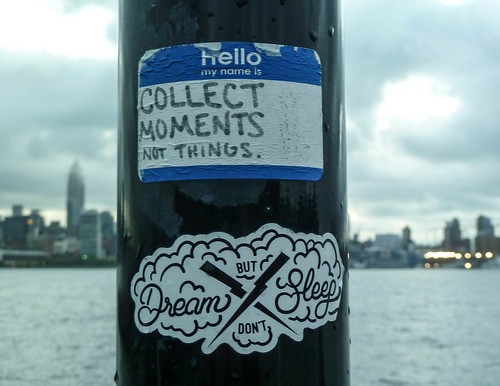 Is that what a camera does, collect moments? 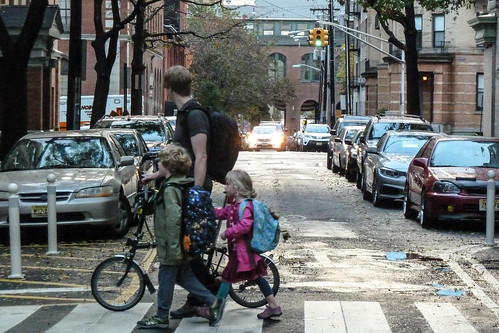