The gods must be crazy in Jersey City 2 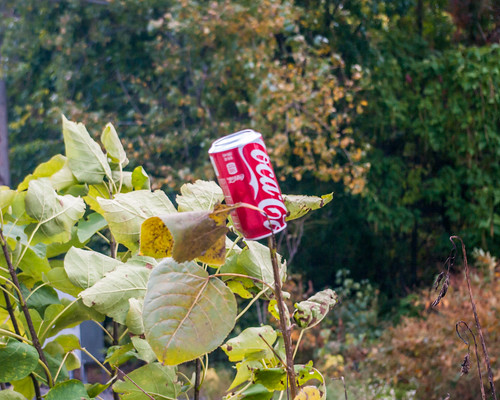 The Gods Must Be Crazy is a 1980 South African comedy film written and directed by Jamie Uys. Financed only from local sources, it is the most commercially successful release in the history of South Africa's film industry. Originally released in 1980, the film is the first in The Gods Must Be Crazy series. It is followed by one official sequel and three unofficial sequels produced in Hong Kong.

Set in Botswana, it follows the story of Xi, a Sho of the Kalahari Desert (played by Namibian San farmer Nǃxau) whose tribe has no knowledge of the world beyond, Andrew Steyn (Marius Weyers), a biologist who analyzes manure samples for his PhD dissertation, and Kate Thompson (Sandra Prinsloo), a newly hired village school teacher. 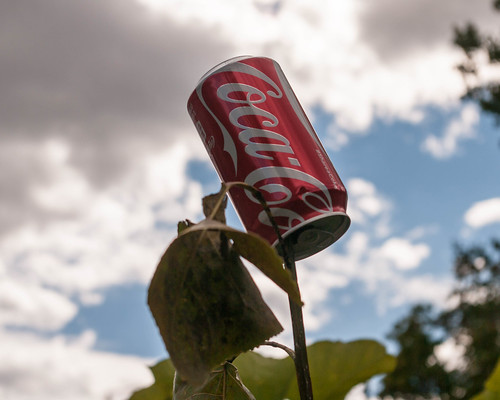 Xi and his San tribe (of !Kung bushmen) are "living well off the land" in the Kalahari Desert. They are happy because of their belief that the gods have provided plenty of everything, and no one among them has any wants. One day, a Coca-Cola bottle is thrown out of an airplane and falls to Earth unbroken. Initially, Xi's people suppose this strange artifact is another "present" from the gods and find many uses for it. (They employ it as a crafts tool, blow the top to make music, etc.) But unlike anything that they have had before, there is only one glass bottle to go around. With everyone wanting it at once, they soon find themselves experiencing envy, anger, and even violence. 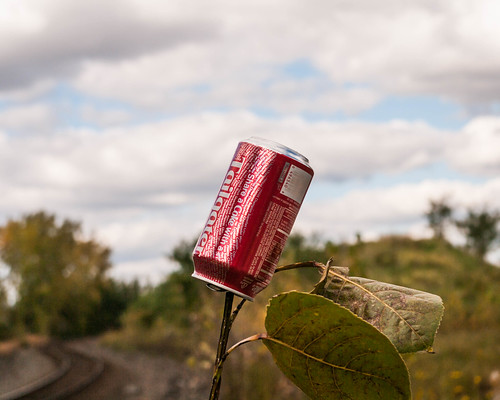 And so forth. But they didn't say anything about Coke cans in Jersey City.