I like to play around with Photoshop. It's a regular part of my routine. Yes, most of the time I process my photos through Lightroom in a relatively straightforward way. But often enough I'll go into Photoshop to play around. You saw a couple of those shots in my recent fantasia on the BAPC camping trip, a couple of shots of a small boat all decked out for fishing (playing the role of a Pentagonian Battle Cruiser) and, of course, the shot of the Feather of Destiny with all the sparkles around the edge.

Here's a version of one of the shots where I've increased both the saturation and the contrast: 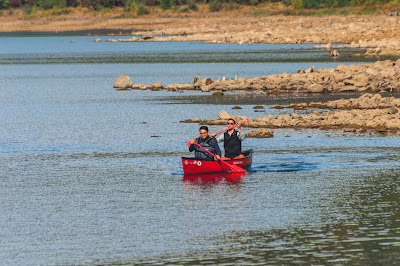 That's still within range of visual plausibility. But this version, where the saturation is way up, is not: 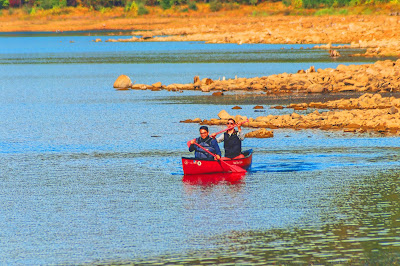 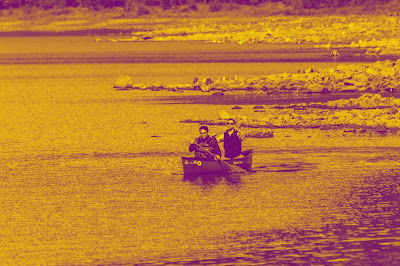 Back to reality, sorta', but with a high contrast black and white: 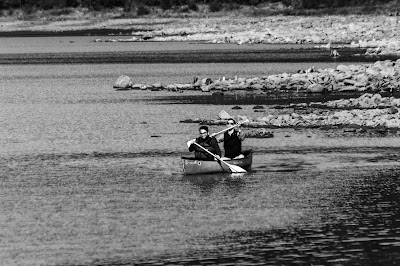 I say "sorta'" because reality isn't monochrome (actually, it isn't colored at all, but that's a different kind of discussion). But we're used to black and white photos, at least those of us old enough to remember when most photos were black and white.


Here's a photo of the dying embers of our campfire. I've upped the saturation in the red band: 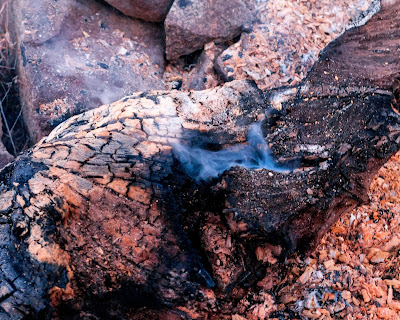 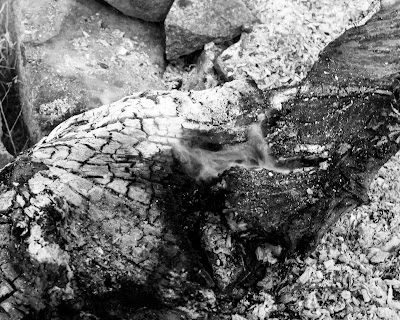 Into dreamland with purple: 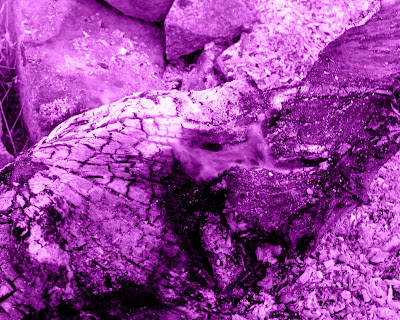 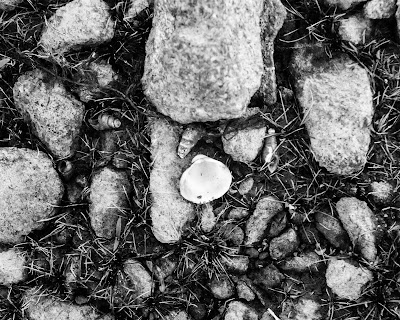 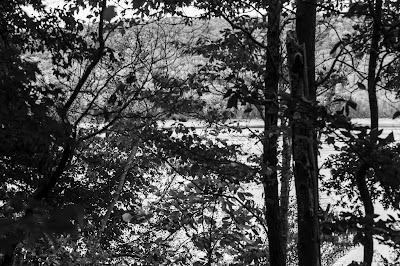 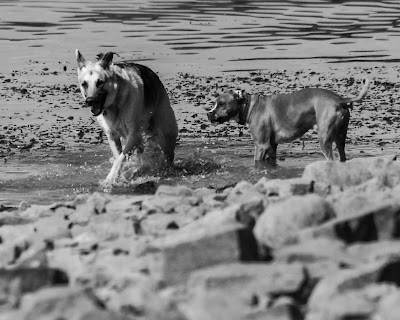