Who owns and controls public space? Increasingly, it's the .01% 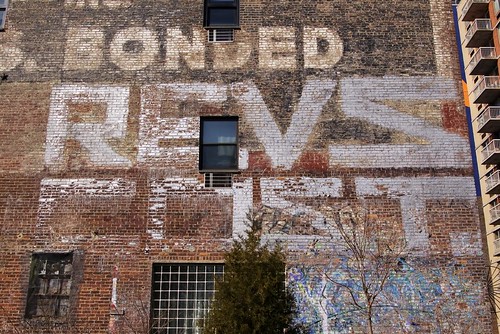 Media mogul Barry Diller has just pledged a bucket load of cash to build a new public park in the Hudson River off shore in Chelsea, where he's got his office in a building designed by Frank Gehry. That's a good thing, no? Well, maybe. Noting that this park will be near the High Line, also financed by private money, David Callahan has an op-ed in The New York Times pointing out that:
Whatever happened to democracy? It's been bought out, that's what. Callahan:

The design, placement and maintenance of parks were once a function of democratic processes. Now, as a citizen, you feel like a spectator to largely privatized decision making. A declining public sector, burdened by budget cuts, creates a vacuum for imaginative civic leadership that is being filled by a new class of Medicis. Things are going to get a lot worse, too....

More than 100 billionaires worldwide have pledged to give away at least half their wealth, further supersizing philanthropy even as the fiscal screws on government turn tighter as the boomer generation retires. Their beneficence is admirable, but it also poses a threat to the ability of everyday Americans to have an equal voice in civic life.

This power shift is part of a larger story about rising inequality and shrinking democracy. One reason the wealthy are flush with cash is that they’ve paid historically low taxes in recent decades, which helps explain why government can’t afford to do big things. A small step toward rebalancing things would be to tax capital gains — the source of much of the wealth of the superrich — at the same rate as regular income, and then dedicate most of that money to rebuilding our eroding infrastructure.

I note, in passing, that just as the rich have been funding public amenities since the 1980s, so the International Academy of Graffiti Writers, Street Artists, and Jivometric Rabblerousers (IAGWSAJR), has been spray painting, stenciling, and wheat pasting public spaces in an effort to restore a semblance of balance to public space.