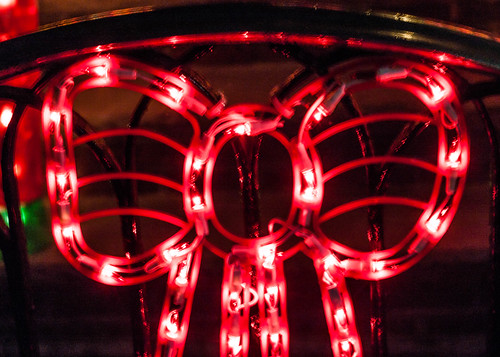 I’m going out for dinner with friends, and new friends at that, so that will be good. But between now – 8:30AM – and then, how would I know?

I’ve got a number of writing projects I’m working on, some that are near completion: the compilation of my 3 Quarks Daily essays, my series on the nature and direction of cultural evolution, and my essay on bell rhythms and spirits, based on this working paper (this one’s going into a special issue of an academic journal). And I really should get cracking on my (contemplated) series about space travel, perhaps with an essay on whether or not outer space is real. Oh, I know it’s real, I’ve seen the pictures. But I mean really real, reality that you can smell and touch. Can we make it THAT real? How? And I’m itching to do another piece on graffiti, one arguing from historical precedent, that it’s the cultural tipping point to the next phase in human cultural evolution. I’ve started blogging my way through danah boyd’s It’s complicated; will I finish that? I really want to do more on cultural ranks and on cultural identity as well. What about the working paper on Porky in Wackyland or the one on The Greatest Man in Siam? And then there’s Goethe’s Faust, which I’ve just barely begun to read.

There’s no end of things I could do between now at a lovely evening. But at the moment I’m thinking about not doing any of them. I think I just want to mull things over. By all means, look those projects over, maybe make some edits here and there. But no push to finish any of them.

Maybe I’ll take a walk along the river. That’s always nice. Perhaps I’ll even take some photos. Though that’s getting dangerously close to doing something. I mean, if I take the photos, them I’m going to want to develop them. That’s not quite like writing a project to the end. But, no, better not do that.