This studio is in an abandoned building in Jersey City near the waterfront in the vicinity of Liberty State Park and the old Morris Canal. I have no idea what the building was used before it fell into disrepair. But now it's become a design studio, though I have no idea when it was last used as such. None of the design work appeared to be fresh. 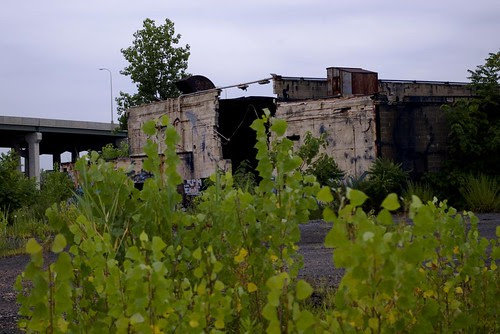 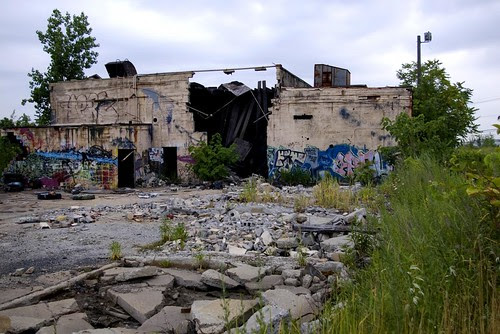 This is one of the main studio spaces: 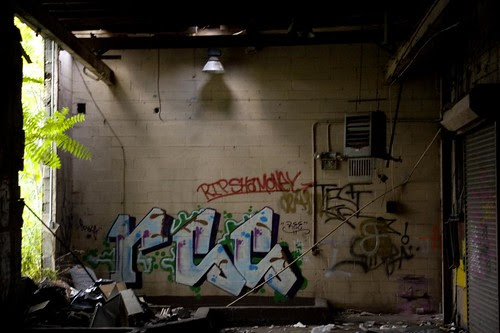 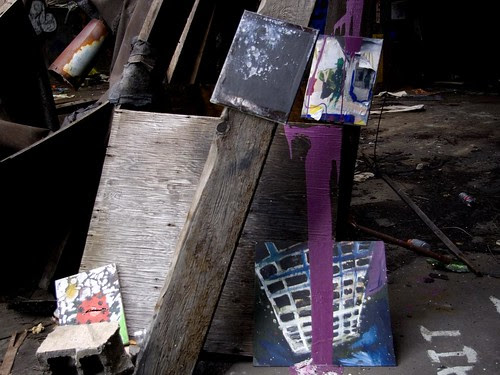 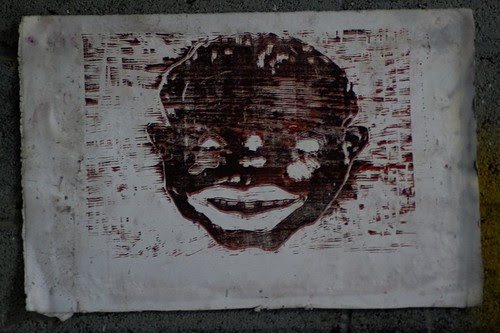