Two friends attempt to count to 42 in the wilds of Jersey City on the edge of Narnia, as the locals call it 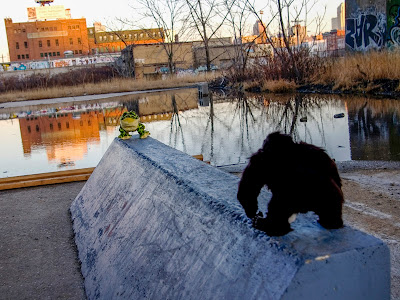 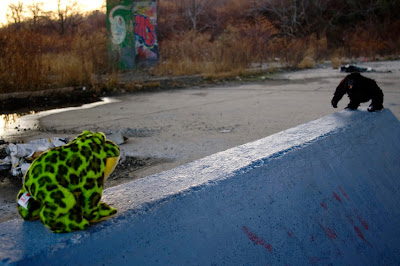 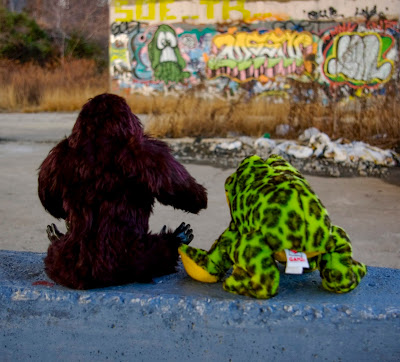